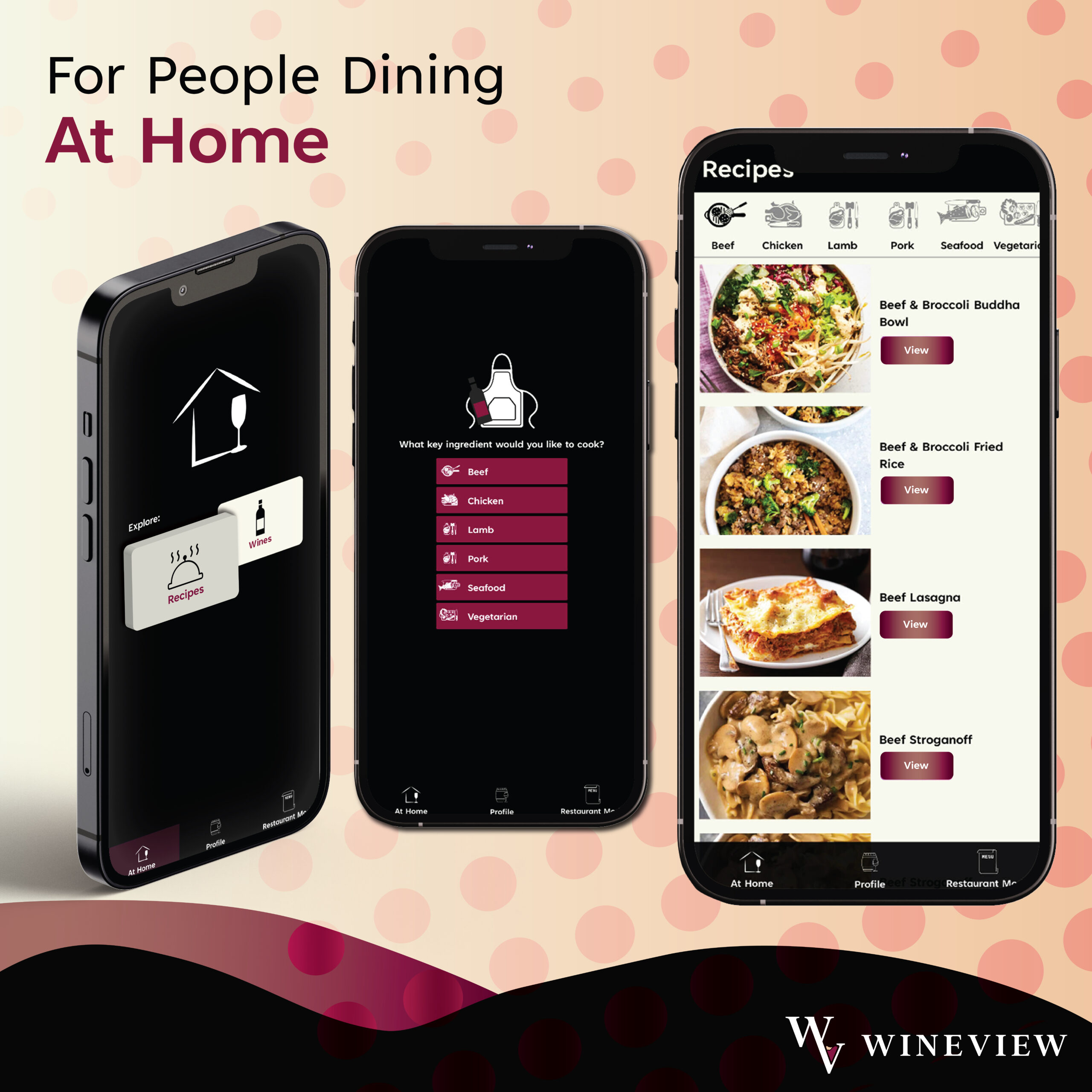 WineView Brand Update: Things are a-changing: When we first considered modifying our brand, I was on board as I thought we needed some cleaning up across the board. However, when talks began to circle around modifying our logo, I was pretty adamant about not changing a thing. That to me was like changing our country’s flag or changing jerseys mid-game. I was against it.

When Angela, my co-founder, and her team showed me their thoughts, I couldn’t help but smile. Somehow they made what I thought was already a near-perfect logo even better. They captured the essence of our company: for the everyman, yet still classy.

On top of this, many of you will remember we had a pretty loud color scheme (grape purple, stark white, jet black, and what some called printer cartridge pink- yikes!). All of this was packaged into a very tech-heavy feel and felt pretty sanitized, and let’s be frank, amateurish. I had grown blind to this scheme over time and didn’t realize how jarring and unappetizing it could be, especially in the context of food.

The team presented some alternative palettes and styles and one group stood out in particular. It was a beautiful mix of off-white, claret red, skin tone beige, and rosy pink. Instead of a Blade Runner vibe, a more natural hand-painted look was presented. I thought this really captured the whole idea of WineView: for the explorer and with a focus on the story and the natural side of wine- without all of the pretentiousness.

It turns out that our users like it too. While it’s only been shown to a few of our most dedicated users, the initial feedback has been great. Not only does this brand update capture our ethos more accurately, but it’s also friendlier, easy to use, and delightful to look at. Over the next few weeks, you’ll see these changes implemented as we slowly phase out the previous look (I cannot wait to be rid of the hot pink!).

I wrote this because I believe our community should be in the loop on decisions like this. I believe context around these kinds of changes is essential. Plus, I wanted to really shout out Angela and her team for their amazing work.

If you’ve made it this far, I want also to mention that we have an exciting new feature releasing soon: WineView At Home. I won’t give too many details, but we think it will be a great companion to offer wine pairings anywhere, any time you want to cook. More details soon… 🙂